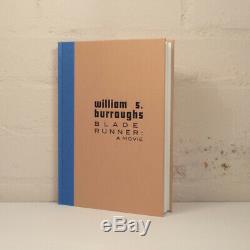 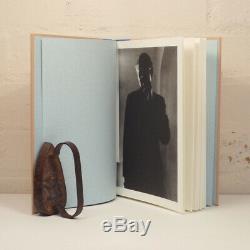 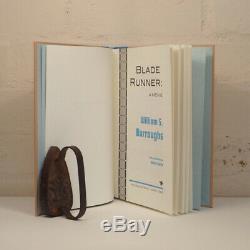 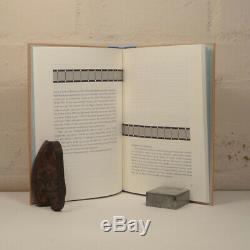 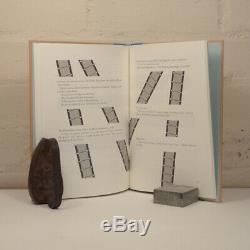 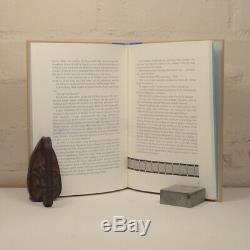 100 Numbered & Signed Copies. 40TH ANNIVERSARY EDITION In this trenchant science-fiction screen treatment written in the mid-1970s, William S. Burroughs outlines the coming medical-care apocalypse: a Dante-esque horror show brought to a boil by a mutated virus and right-wing politics, set in a future all too near. The fascination of William Burroughs Blade Runner doesnt end with the mystery of its title, but it certainly begins there. What crucial word is missing, and why did he give it the subtitle a movie?

And which came first, Burroughs book or Ridley Scotts more famous film? The answer to that one, of course, is neither. From the introduction by Oliver Harris WITH AN INTRODUCTION BY OLIVER HARRIS Mr Harris is Professor of American Literature at Keele University and President of the European Beat Studies Network. GERARD MALANGA Front cover features an image of Mr Burroughs by the legendary photographer/chronicler of counter cultural icons as Patti Smith, Velvet Underground, Sam Shepard, Edie Sedgwick, Andrea Feldman, Brion Gysin, etc. Handbound at the Tangerine workshop with acid-free boards, conservation glue and hemp cord; foil embossed front cover artwork; colour title page.

The seller is "julianpage" and is located in England. This item can be shipped worldwide.