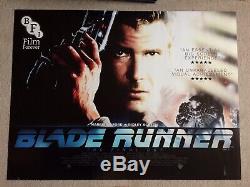 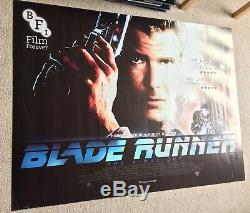 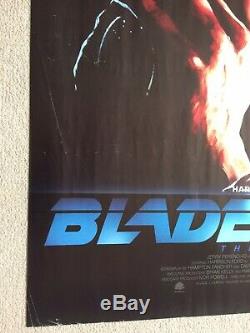 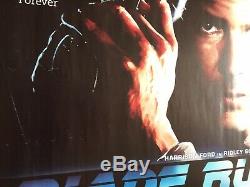 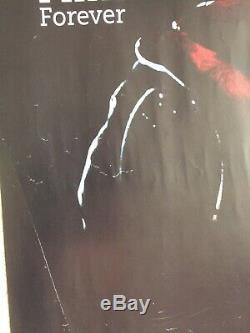 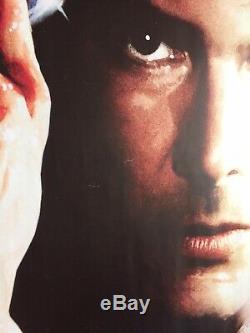 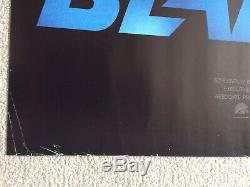 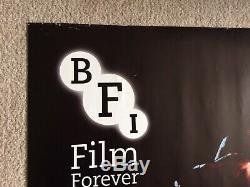 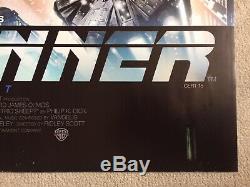 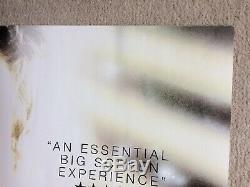 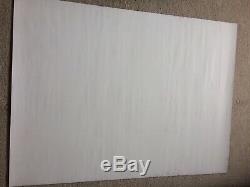 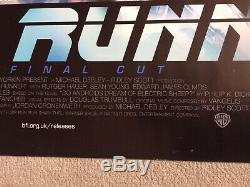 Please check out my other items! Title: Blade Runner - The Final Cut. Original British quad (30" x 40") film poster for the limited British Film Institute re-release in 2015. The BFI commissioned creative agency All City to design this poster, inspired by the images captured by the film's original still photographer, Stephen Vaughan. The result is a stunning portrait of Rick Deckard (as portrayed by Harrison Ford) and the poster also gives a nod to the aerial cityscape illustrated in John Alvin's iconic 1982 artwork.

Due to the limited number of cinemas granted to show the re-release, there were minimal posters printed, making this extremely rare and sought after. Considering main release posters today are printed in their thousands, this example is somewhat unique. The poster has some flaws; primarily, some bottom left corner edge wear, a slight crease in the left hand border edge, a green print scuff towards the bottom right corner; in my opinion, they do not detract from the bold main image. I promise to immediately respond in the same fashion.

The item "BLADE RUNNER THE FINAL CUT BRITISH QUAD FILM MOVIE POSTER RARE 2015 BFI RELEASE" is in sale since Sunday, May 17, 2020. This item is in the category "DVDs, Films & TV\Film Memorabilia\Posters\Originals - UK Quads\2000s".

The seller is "modernmovieart" and is located in Essex. This item can be shipped worldwide.