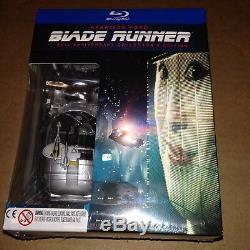 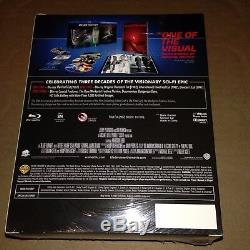 3 Disc Set with "Spinner" replica and Art-Book. 3 Blu-ray Discs with 4 finished versions of the film (including Ridley Scott's The Final Cut) and the Workprint feature version.

The seller is "greekorama" and is located in Alimos. This item can be shipped worldwide.